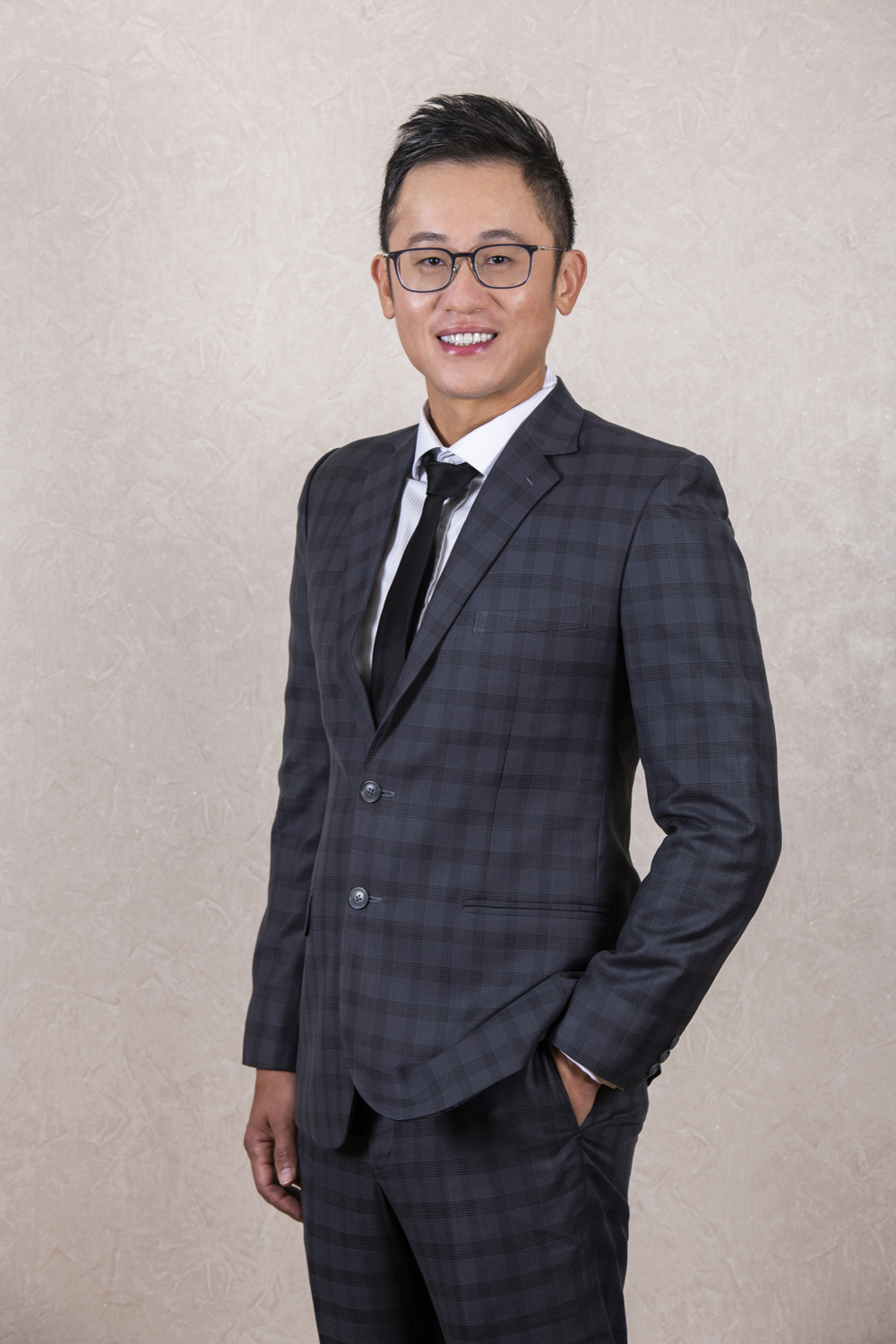 Dato’ Sri Edwin Tan Pei Seng was appointed to the Board of Paragon Globe Berhad on 27 October 2017. He holds a Bachelor of Commerce in Finance and E-Commerce Management from Deakin University, Melbourne, Australia.

He started his career as Financial Executive, upon his graduation and was soon promoted to the position Financial Controller and was appointed as Executive Director in various private companies involved in hospitality, investment holding, property development and others.

He was awarded one of the 100 most influential Young Entrepreneurs of 2016.

He has been promoted to Executive Chairman in Paragon Globe Berhad, formulating and implementing company policy. He also held the responsibility to direct the strategy of the company towards a profitable growth by putting in place adequate operational planning and closely monitor the operating and financial results.

Family relationship with any director and/or major shareholder of the listed issuer: 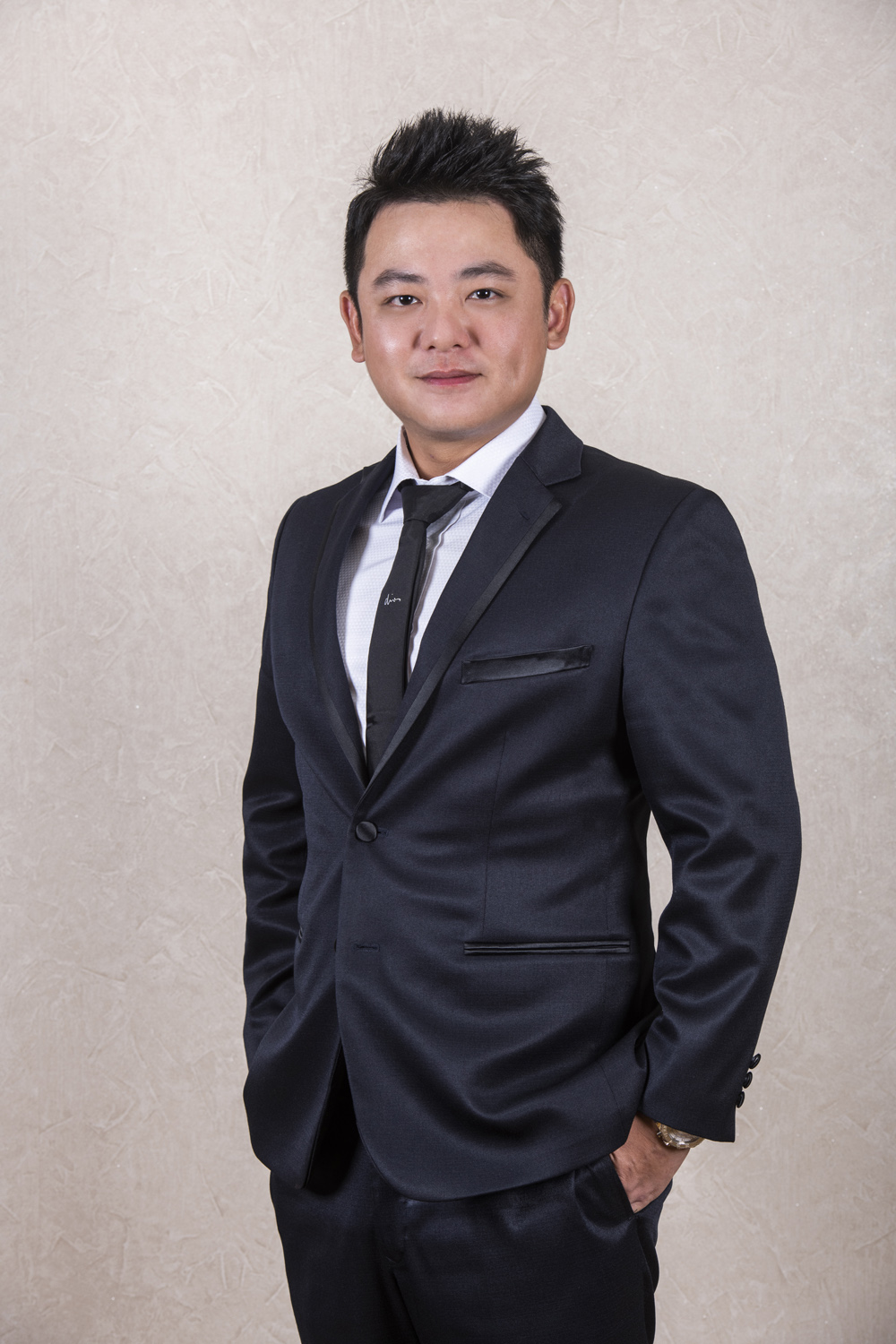 Dato’ Sri Godwin Tan Pei Poh was appointed to the Board of Paragon Globe Berhad on 27 October 2017. He holds a Bachelor of Science in Business Administration from Alliant International University, San Diego, California.

Alongside his brother, Dato’ Sri Edwin Tan Pei Seng, he also ventures in residential development Paragon Residences and Paragon Suites, luxurious serviced apartment in Johor Bahru; and Paragon Private and International school which established in 2014 and fully commenced by January 2017.

He also actively participated in the management of Paragon Market Place; a retail mall located in Johor Bahru. He has also concluded collaboration with Selgate Healthcare Sdn Bhd for the development of healthcare business.

As the Group Executive Director, he is responsible for overseeing the administration and strategic plan that guides the direction of the organisation including marketing management, operational planning, financial planning and management.

Family relationship with any director and/or major shareholder of the listed issuer: 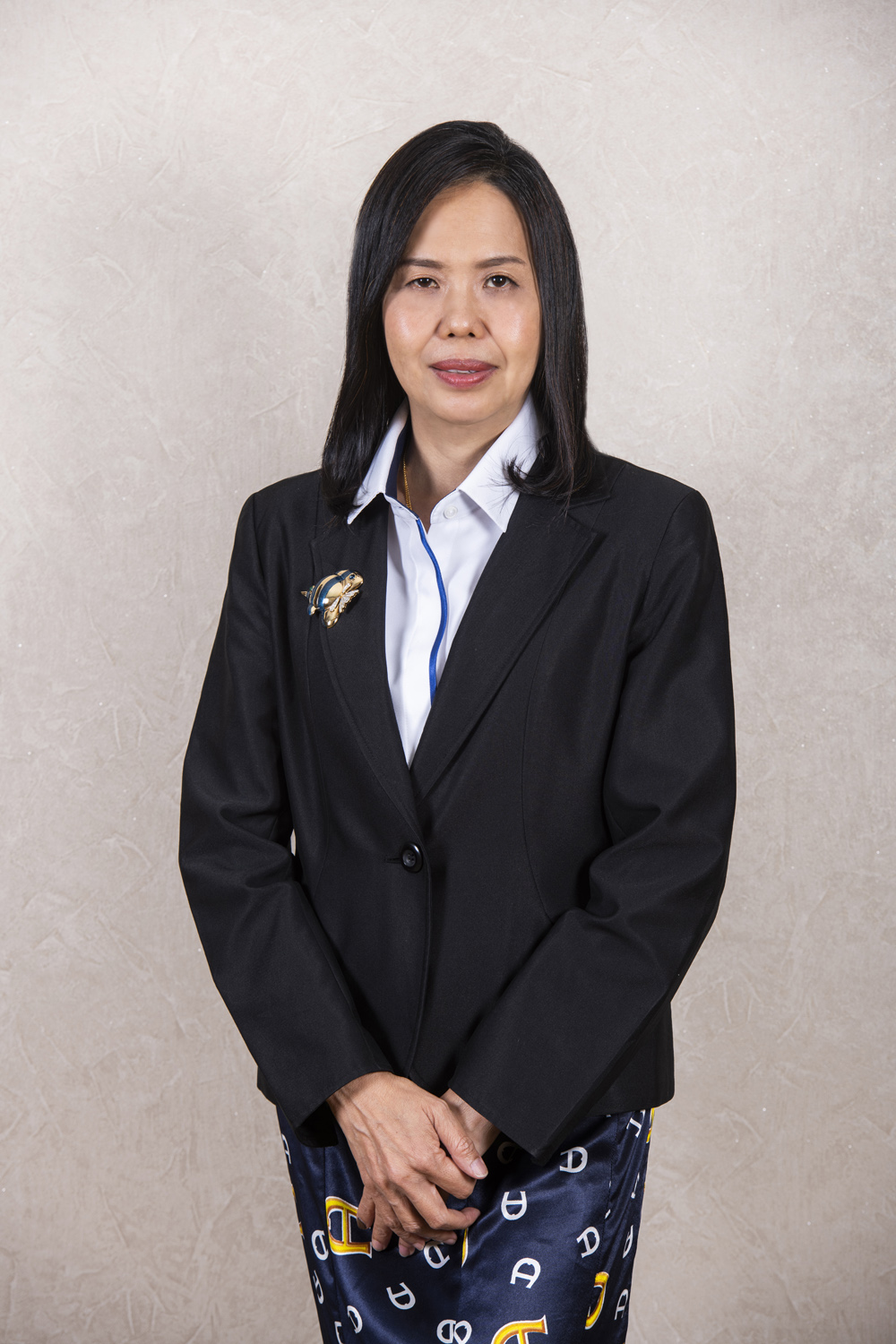 Directorships in public companies and listed issuers (if any):

She does not hold any Directorship in other public companies. 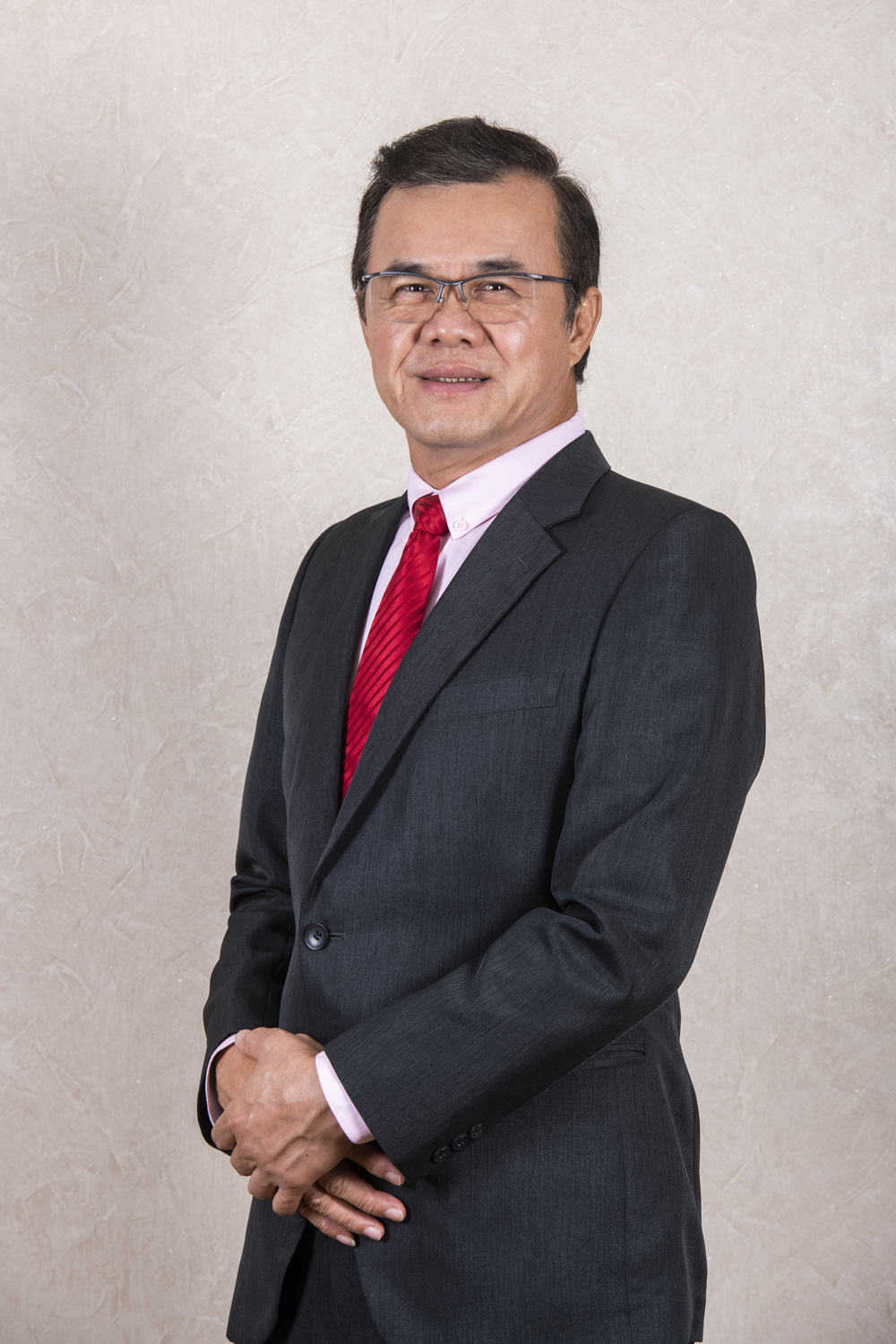 He is an Approved Tax Agent and Approved Company Auditor. Trained and qualified as a Chartered Accountant with international firm, KMG Kendons in New Zealand, he received extensive experience in audit of Trusts and retail industry. His professional journey continued in an international firm, BDO Hogg Young Cathie in New Zealand which he gained substantial exposure to hospitality industry. Subsequently he joined Price Waterhouse Malaysia where he gained further experience in corporate advisory services.

In 1993, he commenced public practice under the name of Tee & Partners providing audit, tax and corporate advisory services. He also specialises in financial modelling and managing tax risk for small and medium sized-enterprises in property development, construction and retail sectors. 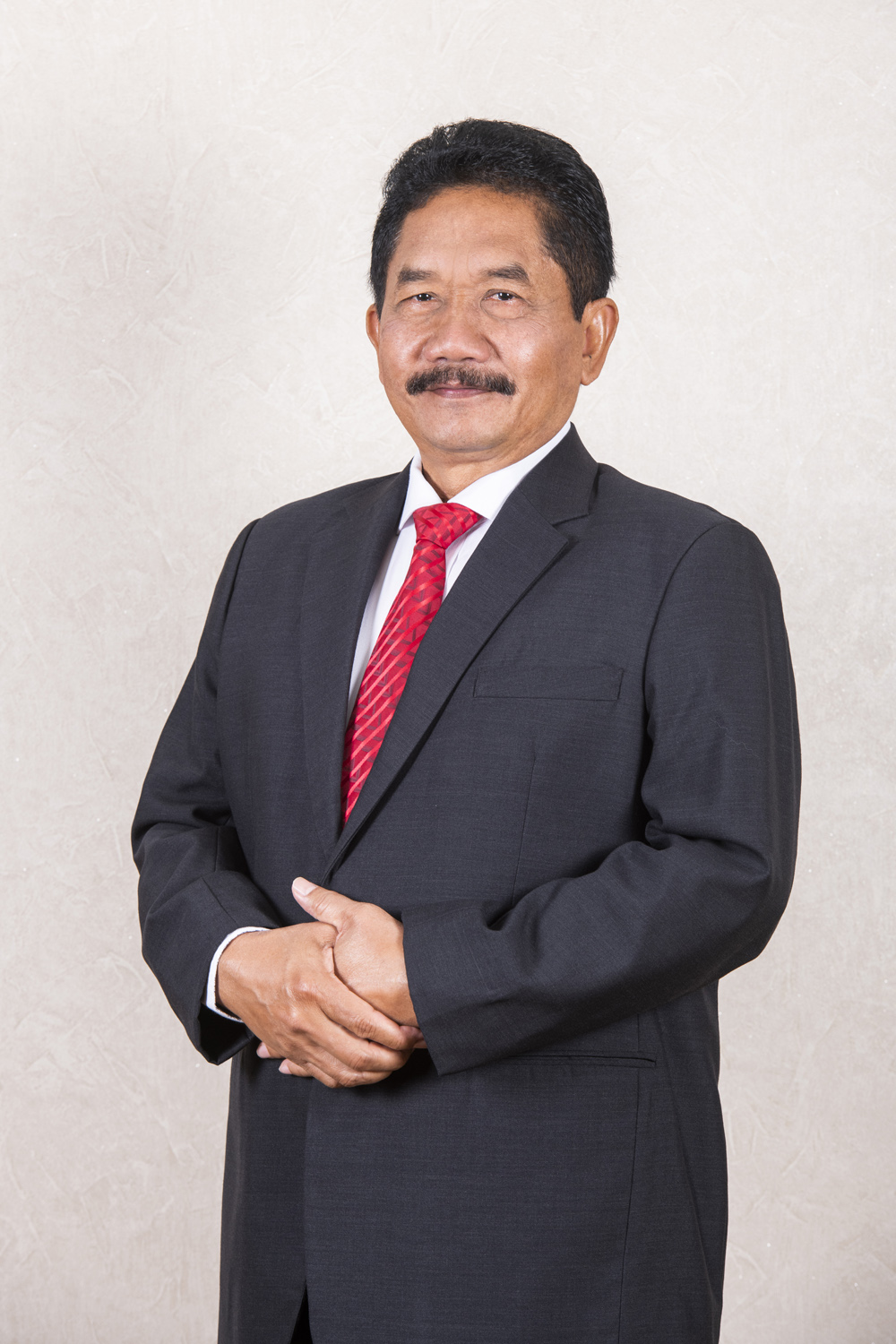 He graduated from Universiti Kebangsaan Malaysia with a Diploma in Education and Bachelor of Arts with Honours (History).

Directorship in public companies and listed issuers (if any):
Independent Non-Executive Director of Dialog Group Berhad 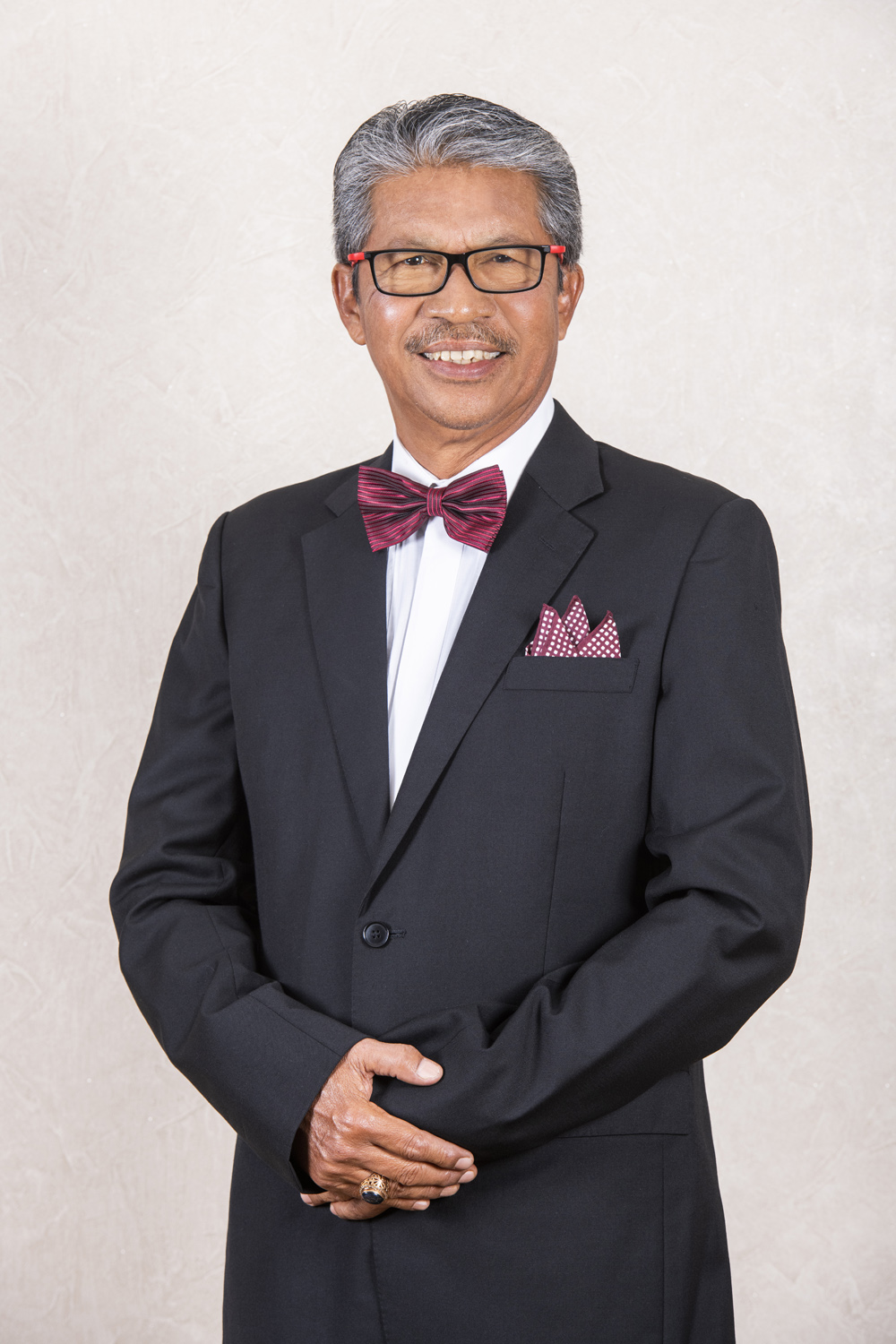 Tan Sri Datuk Wira Dr. Hj. Mohd Shukor Bin Hj. Mahfar was appointed as an Independent Non-Executive Director of the Company on 27 November 2017. He was also appointed as Chairman of the Risk Management Committee and a member of the Audit Committee.

Working experience and occupation:
He started his career as a Bank Officer in 1978; a year later  he took a leap to work with the Inland Revenue Board of Malaysia (IRBM) as Assessment Officer. He was then rose through the ranks in IRBM, being appointed Deputy CEO of Compliance, Deputy CEO of Operations, and CEO in January 2011 until his retirement in December 2016.

Throughout the years, he received many accolades and awards, he was elected President of the Malaysian Association of Statutory Bodies and Chairman of The Commonwealth Association of Tax Administrations (CATA); and was awarded the CEO of the Year 2015 by The European Emerging Markets Awards and received the 2015 Lifetime Achievement Award-Outstanding Contribution in Shaping People by the Asia HRD Award.

Equipped with 36 years of vast experience both in taxation and management throughout his tenureship with IRBM, he now leads his own Tax and Management firm known as MSM Management Advisory. With his continuous engagement in the tax related field, he was subsequently appointed as the Chairman of McMillan Woods National Tax Firm, Chairman of the Board of Directors of Universiti Utara Malaysia, and Chairman of Uniutama Education and Consultancy (up to December 2018). He also sits on the Board of Directors of Uniutama Management Holdings (up to December 2018), and Prokhas, a private limited company wholly-owned by Minister of Finance (up to September 2019), a Partner of YYC Advisors, an Advisor to Century Software (Malaysia) Sdn Bhd. He is also a Board of Trustee at Yayasan Tenaga Nasional, a Partner of YYC Advisors (up to August 2019), and an Advisor to Century Software (Malaysia) Sdn Bhd. He has also been appointed as board of director of Inland Revenue Board of Malaysia with effective from 1 August 2021. 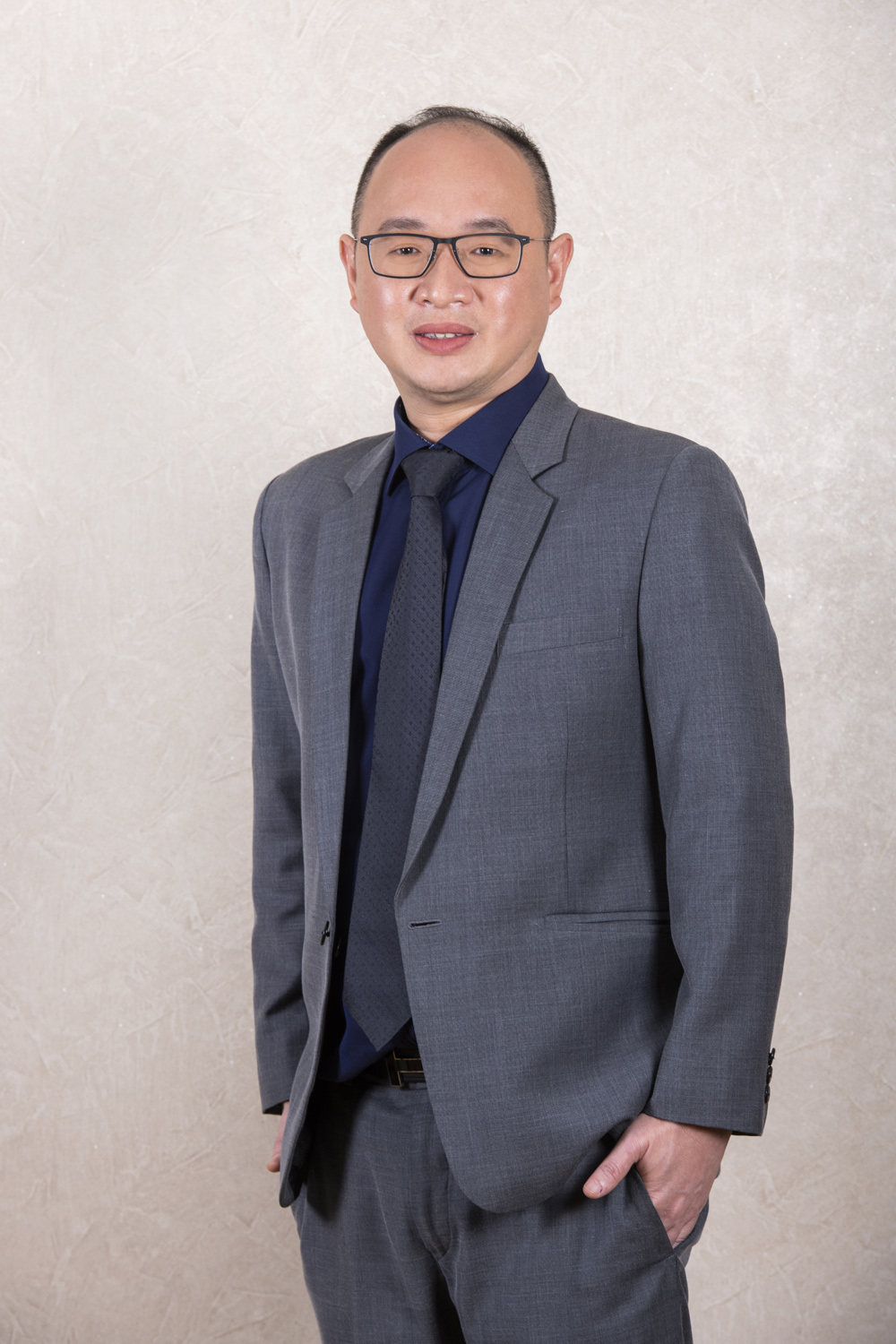 Dato’ Jeffrey Lai Jiun Jye was appointed as a Non-Independent Non-Executive Director of the Company on 1 February 2019. He is also a member of the Nomination Committee and Remuneration Committee.

He graduated from Lincoln University, New Zealand with a Bachelor of Commerce and Management. He assumed the position as the Director in JB Paper Carton Sdn. Bhd. and JBP Packaging and Hardware Enterprise upon his graduation in year 2000.

Enter your details below to be kept informed of our upcoming development opportunities, including offers, promotions and newsletters.

At PGB, we don’t just accept difference — we celebrate it, we support it, and we thrive on it for the benefit of our employees, our products, and our community. 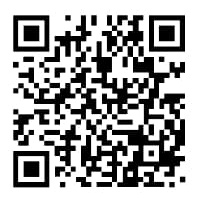